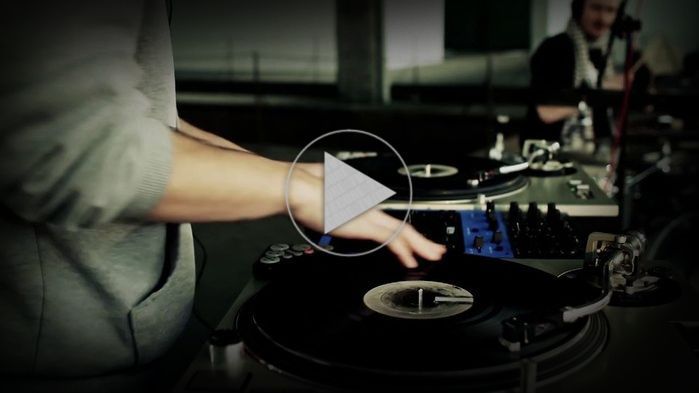 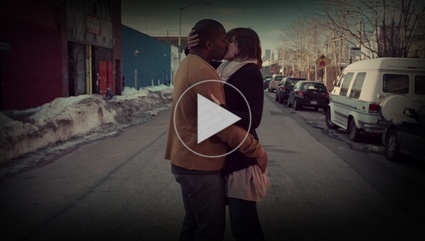 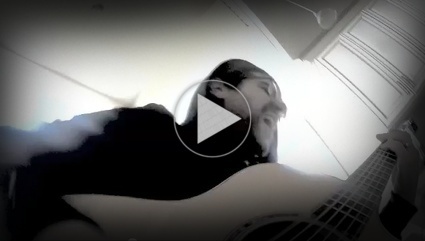 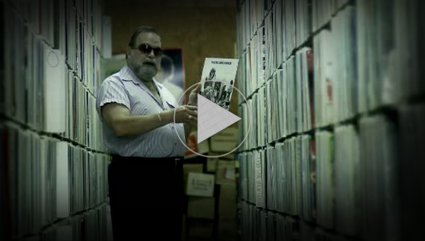 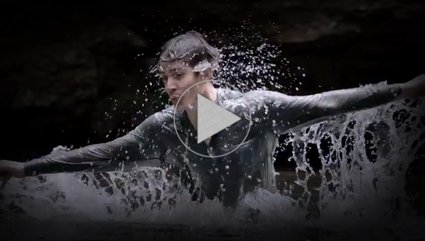 Sometimes things happen that appear almost supernatural, as occurred with this band. After many weeks of suffering a lack of lovely new bands I started listening randomly to whatsoever music came across my way and I found this splendid piece of an album.

In the middle of my portable music selection it popped up. Unnoticed, unseen and unheard. And there is every indication that this album waited there to be discovered for a couple of weeks already. Perfectly hidden between all the other well-known albums.

Well, you might not care less for it, but I’ve been so happy finding it that I don’t wanna keep it back from you.

Conclusion:
As my little story didn’t tell you anything about this record the following words must be enough as a description: bloody marvellous!
Like
26
more